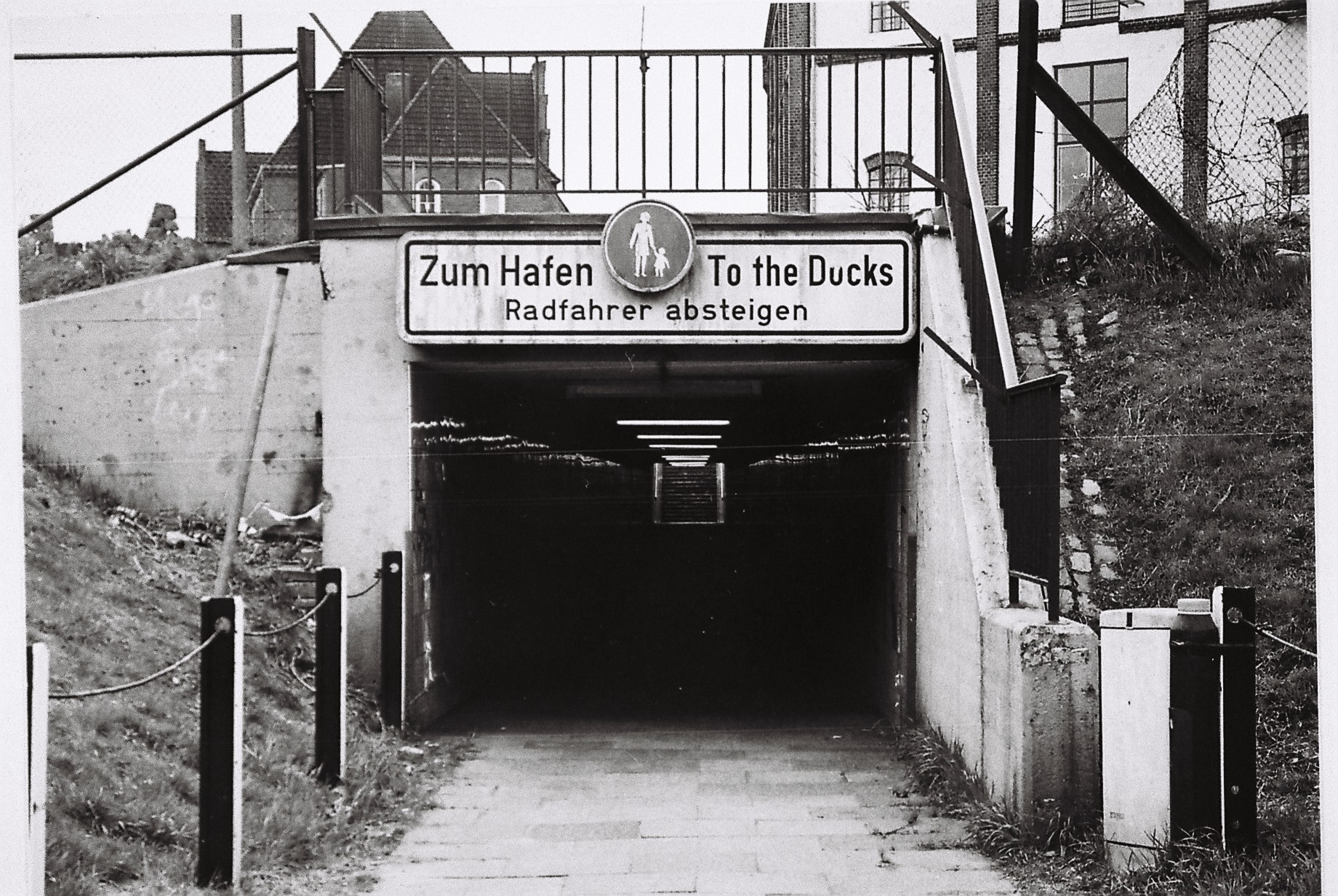 By the end of the 19th century Walle changed from a small rural village to a harbour and industrialised area where thousands of migrants from Prussia and Bohemia sought a better live. The shipyards, factories and harbours became the economic centre of Bremen. In World War II huge parts of Walle were destroyed due air raids. The rebuilding in the 1950s led to a modern harbour structure which again brought workers and their families from many countries to Walle. 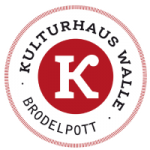